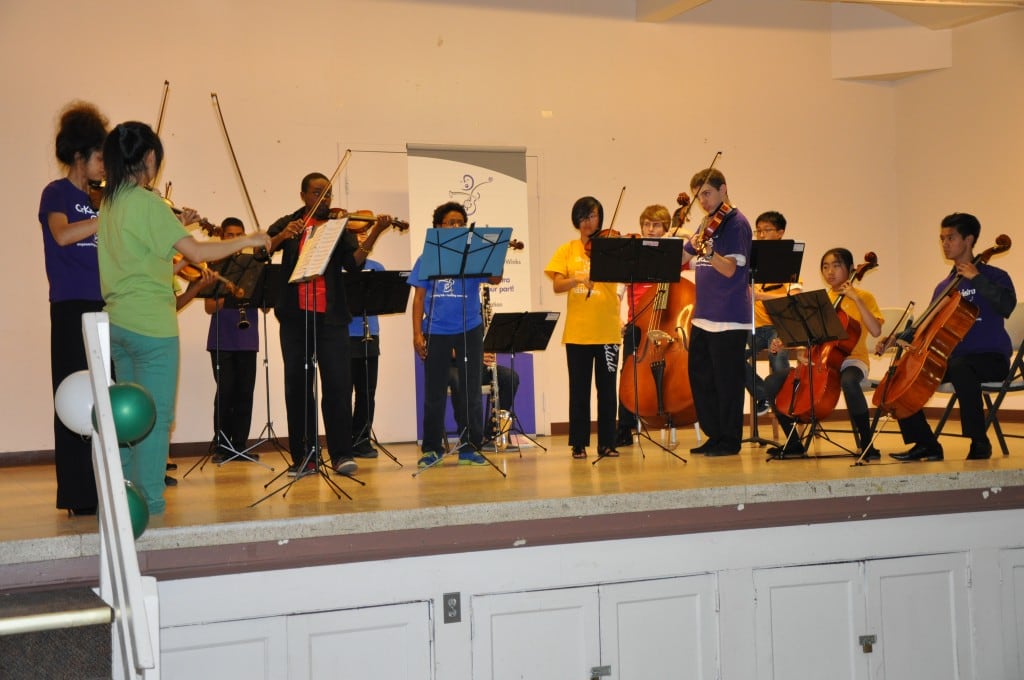 On Friday June 20 we celebrated the accomplishments of some incredibly talented, wonderful and humble young adults. We are fortunate enough to call these young adults OrKidstra Students.

The students that performed are our Friday “crew”. They not only come in twice a week for lessons and rehearsals but they also come in on Fridays. They take part in various rehearsals from 4:30-6:00 and then they participate in Youth Group from 6:00-7:30. This year the Youth Group was led by Ms. Tegan and Ms. Erin. The goal of the Youth Group is to “hang-out”, laugh and have some fun! Some activities included: OrKidstras very own musical Jeopardy, movies, gingerbread house building, secret santa, games, lots of popcorn and even more laughs! The Youth Group will continue rehearsing on Mondays, Wednesdays and Fridays this summer and looks forward to taking part in lots of different outdoor activities; including busking! So keep your eyes and ears peeled this summer for a group of well dressed (OrKidstra t-shirt wearing) students!

Special congratulations to Daniela de Armas Kakorina and Ngoc Kim La who are not only graduating high school this week but are officially OrKidstra’s first graduates! Daniela will be pursuing medicinal chemistry at Waterloo University and Ngoc Kim will be taking Commerce with a specialization in Accounting at Ottawa University. We are pleased to announce that OrKidstra has officially hired Ngoc Kim to teach a viola group class in the fall! Congratulations Ms. Ngoc Kim! We wish you both the best of luck and look forward to seeing what the future has in store for you both!

As this concert marked Ms. Margaret’s official last recital with us as Artistic Director we asked the Youth Group kids what they would like to give her as a thank you. Gareth, who was one of Ms. Margaret’s first OrKidstra students, said that he would like to perform one of her original compositions for her as a surprise. He then continued to explain that he would like to perform part of her story “A Cello for Chelsea”. His reasoning for choosing this piece was beautiful. “When I was younger I had no idea what I wanted to be when I grew up and then one day Ms. Margaret came to my elementary school with her cello and performed for us. She played an original piece called A Cello for Chelsea. I was so enchanted by the performance that I decided to play the cello. I have been at OrKidstra since it started in 2007.” Gareth and Ms. Tina quickly began planning how this could be worked into the program as a surprise/thank you for Ms. Margaret. Once the OrKidstra Quintet had finished performing the rest of the quintet left the stage and Gareth remained in place. Tina then read the opening of “A Cello for Chelsea” and Gareth began to play. At the end of his performance, Gareth stood and told his story. He ended with these words; “playing the cello has changed my life and I have now decided to pursue my dream of becoming professional musician. I owe where I am today to Margaret Tobolowska.” Wow. What simple yet powerful words, that summarize how we all feel here at OrKidstra. We owe where we are today to Margaret. Thank you for your dedication, hard-work and passion. You have had a hand in changing the lives of hundreds of children, teenagers and adults, Margaret. We will miss you but we wish you the best of luck in Toronto!

Congratulations OrKidstra Chamber students! You are incredible musicians and young adults and we are so proud of you all! 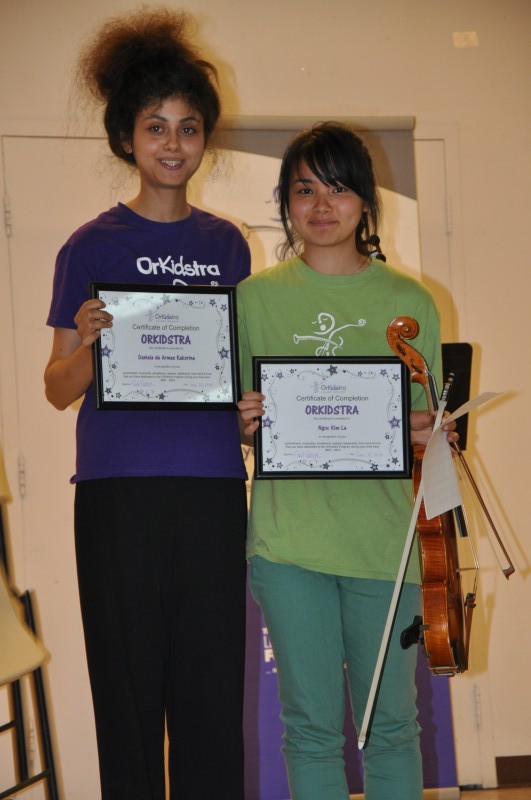 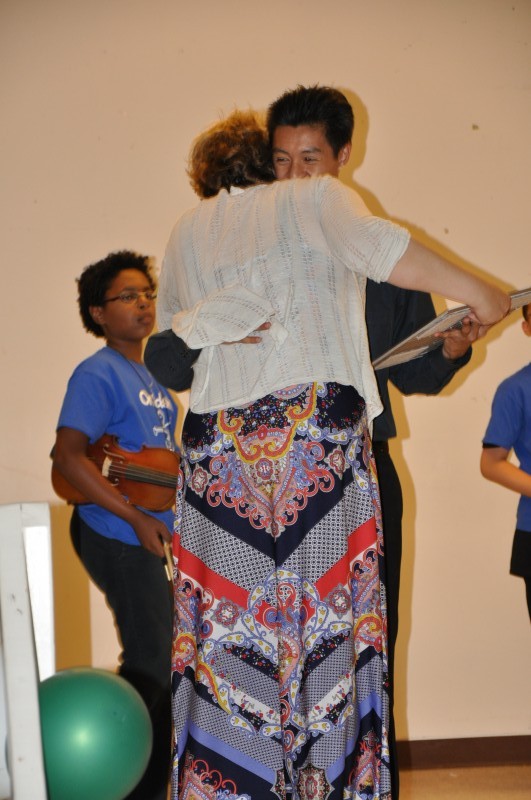 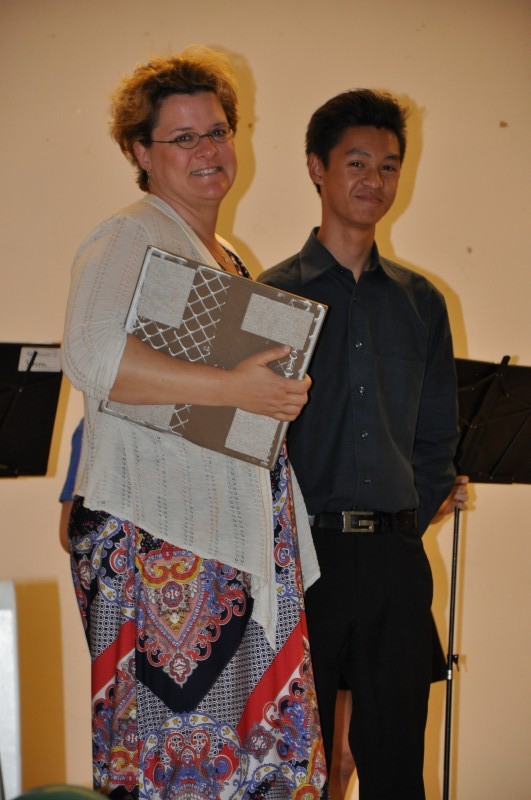