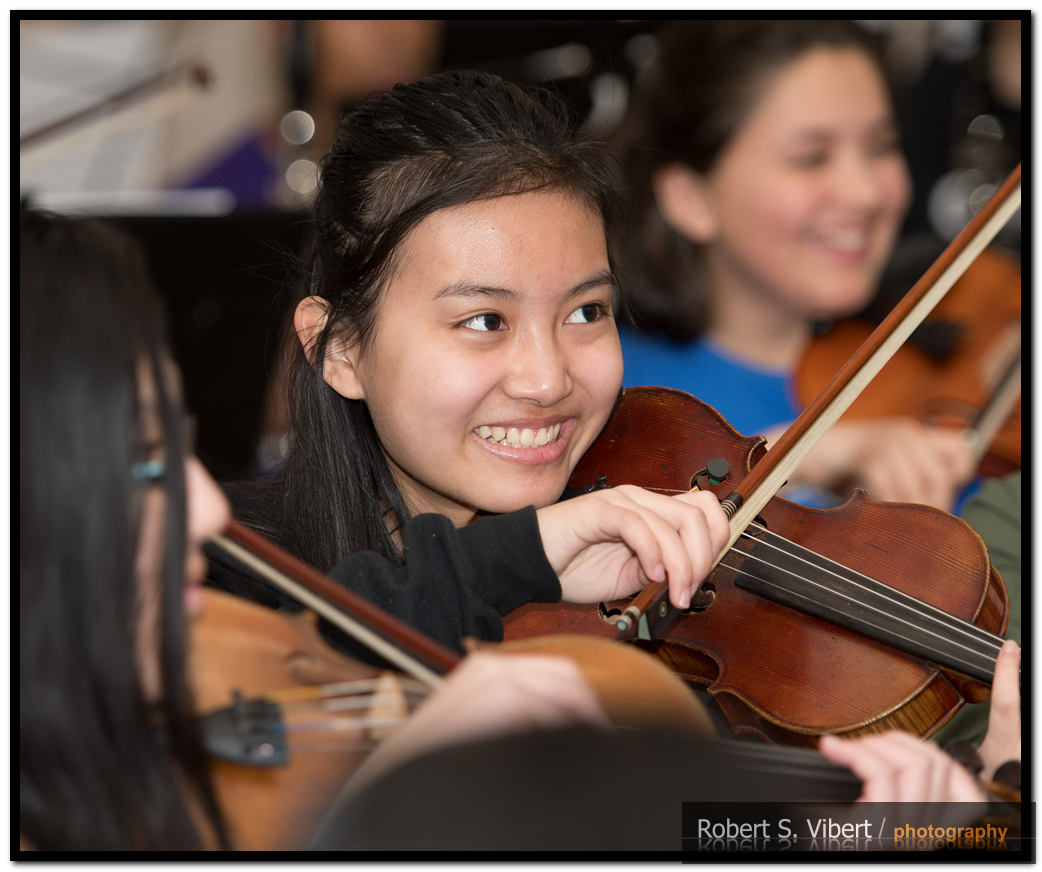 OTTAWA, Ont. – May 24, 2017 – OrKidstra is thrilled to announce that they will be holding two concerts in Ottawa this June. Now in its 10th anniversary year, OrKidstra is an Ottawa-based charitable organization with a mission to empower kids and build community through the universal language of music. Recently featured on The JUNO Awards broadcast performing with JUNO Award-winning artist Ruth B, OrKidstra’s growing success demonstrates the power that music holds to transform the lives of youth from under-served Ottawa areas and help them realize their true potential.

OrKidstra’s main concert (Centretown Hub) will be held on Thursday, June 15 starting at 6:30 PM at Glebe Collegiate Institute (212 Glebe Avenue, Ottawa). This June 15th concert will feature over 300 children, ages 5 to 18, performing a selection of popular, world, and classical music for orchestra and choir. If you have ever attended an OrKidstra concert, you will know how inspirational, uplifting and magical both the music and the stories of the students are! Tickets are not required for this exciting event – donations are welcome.

OrKidstra has recently expanded, and this past fall, reached out to the under-served area of Vanier. OrKidstra will hold their first ever Vanier Hub End-of-Year Concert on Wednesday, June 7 at 6 PM at Rideau High School (815 St Laurent Blvd, Ottawa.) These new OrKidstra students have learned a lot in just a few months; come cheer them on and see how OrKidstra is helping to build community in Vanier. Tickets are not required for this event – donations are welcome.

Much in demand for their superb musical talent, enthusiasm and inspiring presence, the OrKidstra concerts this June will be a fun, free and accessible events for the whole family, and a great chance to see OrKidstra in action!

OrKidstra is a barrier-free social development program for children aged 5 to 18 living in under-served areas of Ottawa, Canada. The organization’s mission is to empower children and build community through the universal language of music. Inspired by El Sistema, OrKidstra carries out its mission by providing over 500 children from lower-income families in Ottawa with free group and individual music lessons, and the chance to learn important life skills like respect, compassion, teamwork and responsibility through playing and singing together. In January 2017, Executive & Artistic Director of OrKidstra Tina Fedeski was awarded the Governor General’s Meritorious Service Medal for creating the OrKidstra program. Charitable Reg. # 83246 7153 RR0001