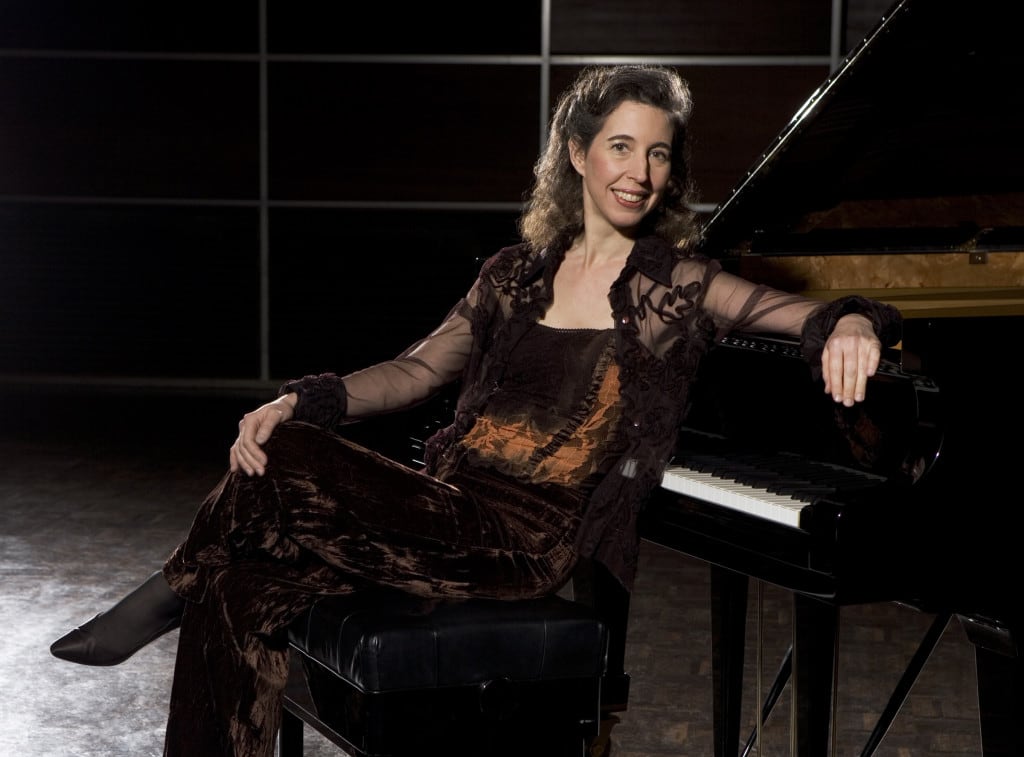 We are so lucky to have such an incredible role model as our OrKidstra Ambassador. Angela Hewitt was awarded her FOURTH Juno at this year’s Juno Awards on Sunday, March 15. “She won in the category of classical album of the year: large ensemble or soloist(s) with large ensemble accompaniment. The album was recorded live in Southam Hall in the summer of 2013 and was the first major CD recorded by the NACO in a decade.” To read more about our incredible ambassador click here !