OrKidstra donors transform the lives of Ottawa children and create harmony in their community.

Our individual donors are a special part of our OrKidstra family! With your donation, you give kids from under-served communities in Ottawa the opportunity to learn and make music, and the chance to benefit from the individual skills and community values inherent in music making. Your gift is transforming the lives of at-risk youth!

We’re very grateful for the civic-minded foundations, local charities, community organizations, and public funders who have made a strong commitment to empower kids from under-served communities and build strong community. Music has the power to change lives! 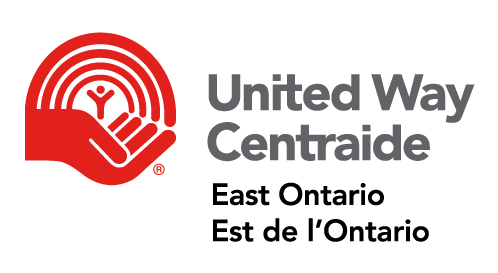 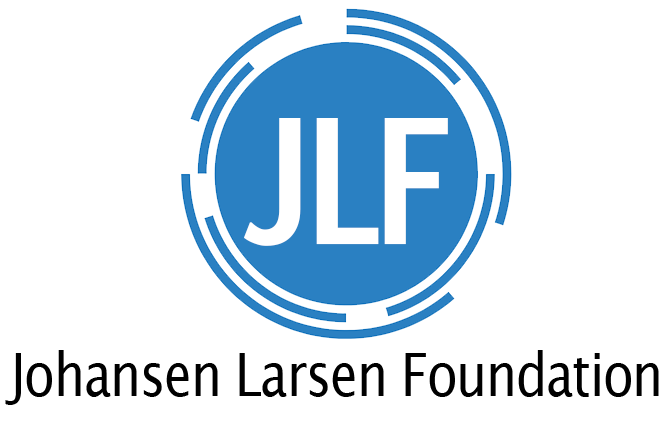 Legacy GivingThank you for making a sustained impact

We’re extremely grateful for the visionary donors who are playing their part to help all children and youth find their voice through music. Your thoughtful Legacy Gift will help kids from under-served areas of Ottawa reach for success, now and in the future, through music. Make a Legacy Gift by remembering OrKidstra in your will or encourage others to make an In-Memoriam gift to OrKidstra. Your Legacy Gift will give future generations of children the opportunity to benefit from the many community skills inherent in music-making. Music: the power to change lives.

Learn more about leaving a gift in your Will through our partners at Will Power!

The following individuals have pledged a Legacy Gift to OrKidstra. We thank them—very much in advance—for their foresight and generosity.

Suzanne Drapeau – “I feel that giving children a chance to explore the world of music is the most important gift I can give.”

Tina Fedeski – “Because singing and playing together teaches all of us how to form a community out of diverse parts and how to create something bigger and more beautiful than our individual selves.”

Sylvia Gazsi Gill – “Because the future belongs to those who have learned cooperation, hard work, listening, and leading – all gained through OrKidstra.”

Ian Prattis and Carolyn Hill – “We are observing and participating in a social revolution through the multiculturism the children of OrKidstra create on the path of becoming first-rate citizens.”

Chloë McLellan – “Because access to the arts and culture for all leads to knowing ourselves, learning to be ourselves and learning to live together.”

Chayanika Abeysekera Lutes – “We have two young boys, and I want to make a difference in the world they live in and set an example of what it means to give back to your community.”

We are very grateful to the individuals and families who have made In Memoriam donations.

In Memoriam: Jane Anido, 1949-2019 – Appointed OrKidstra Board Member on March 30, 2016, elected Vice Chair on Nov. 14, 2016 and served as Chair from Nov. 1, 2019 until her passing. “Because she was thrilled by the simple idea of music, developing the hearts and the minds of the most wonderful kids in the world, to help them build their future!!!” – Martin Low

In Memoriam: Harry Elton, 1930-2004 – “Longstanding host of CBC’s ‘Mostly Music,’ who learned at his mother’s side the value of bringing music into the life of inner-city students, providing life-changing opportunities to learn, perform and excel.” – Elizabeth Elton (for Claire Elton, Kathryn Elton, Christine Elton and Victoria (Elton) Green

In Memoriam: Peter Henry Dawson, 1937-2015 – “Because music education challenges the mind and nourishes the spirit; it opens the door to a better future.”

In Memoriam: Anne Taylor, 1945-2014 – “Because music creates community and is one of the most enduring gifts we can give to children.”

Thank you for giving kids the gift of music! Your donation is giving new life and love in the hands of kids from under-served areas of Ottawa. Learning to play an instrument will help these at-risk youth develop a lifelong love for music while learning important life skills like commitment, patience and teamwork. Thank you for your support!